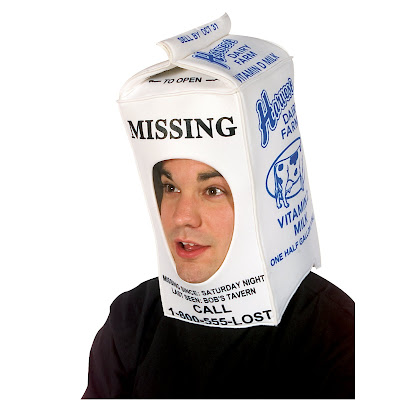 The NY Daily News reports that there is an illegal milk trading operation in Bay Ridge as well as other locations in Brooklyn, Queens and Manhattan.

The culprits are mothers who want unpasteurized milks for their children. Apparently, they find one another over the internet and avoid breaking the law by not having any money change hands. Who knew?

Verizon still can't give an ETA on when FIOS will get to Bay Ridge, yet they still ask us to sign up for the triple play.

If I'm not mistaken, the installation is free? The last Verizon tech I spoke to said it's a full days work, tantamount to a 300 dollar job. He said he doesn't know how they're making money off it.

Yes, but my understanding is that once Verizon FIOS comes into a town, 50% of the people sign up--a lot of them for all three services.

They have to get rid of that old copper cable soon anyway...its falling apart, one of the reasons why Verizon DSL often just does not work in Brooklyn.

They can't stay pat. They have to
bet the company on FIOS. They'd better step to it in NYC though...by the time they get to Bay Ridge, a new technology may emerge.