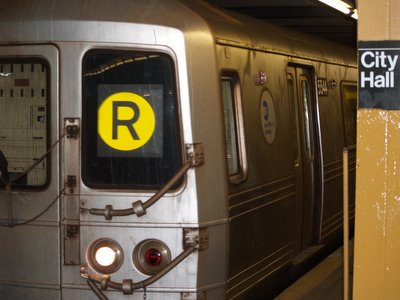 Bay Ridge is served by the R local subway. It does a workmanlike job most of the time, but it falls short in the late evenings, after 9pm. From 9 to 11pm, there will often be two or three N expresses rolling into 59th Street, for every R train that lumbers in. Why?

The route of the M train makes no sense. It makes for very bad service from Borough Hall all the way to Bay Ridge.

Why such poor service on the Bay Ridge subways? And why don't the Bay Ridge elected officials do something about it?
Posted by The Phantom at 7:42 PM