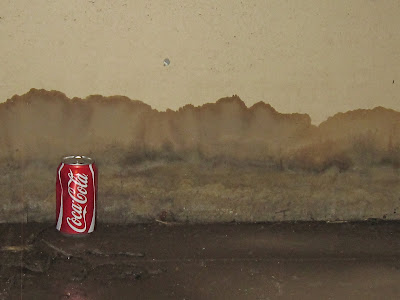 Did anyone else have this problem?
Posted by The Phantom at 8:14 PM

Did you have a bunch of stuff on the floor that got ruined? Was it just in the boiler room, or through the whole basement?

It was just in the boiler room --but water surged through the radiator and came out on the first and second floors.

Nothing to do with the sewers... your boiler was flooded - either someone put too much water in it, or the automatic feed/low water cutoff system failed.