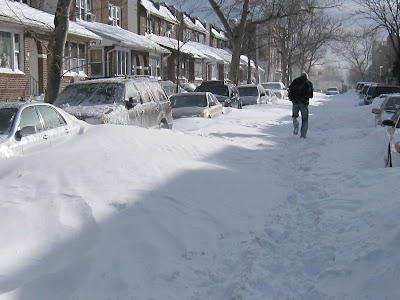 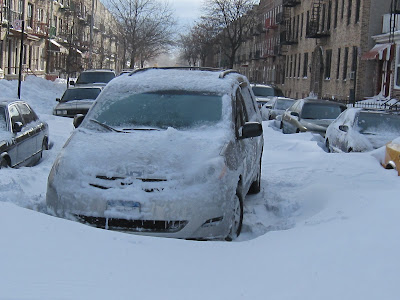 Stranded vehicle in the middle of 68th Street, just east of Fourth Avenue
Posted by The Phantom at 12:18 PM