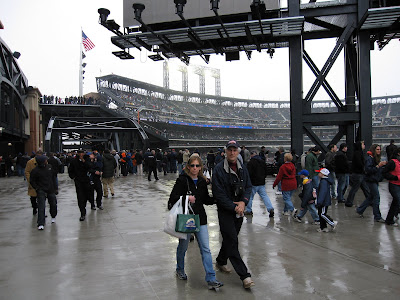 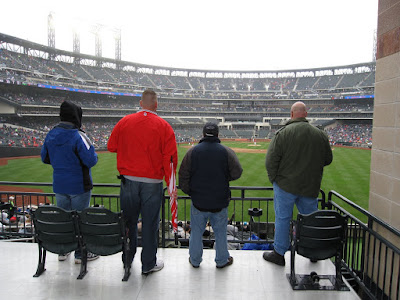 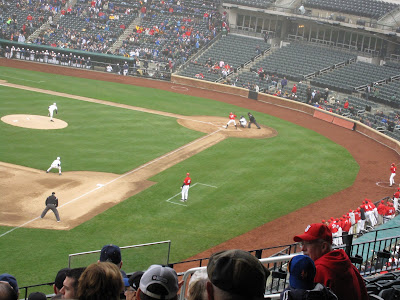 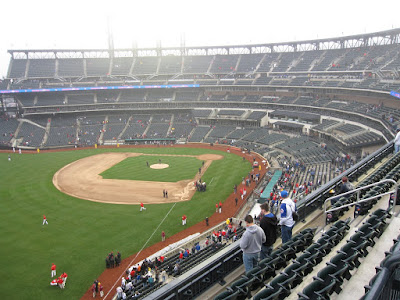 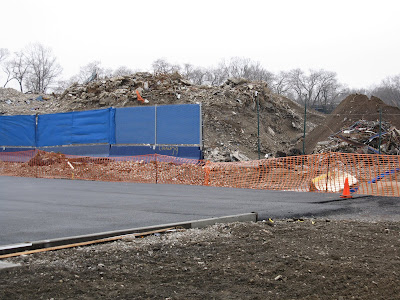 Twenty two great photos here in the NY Daily News
Posted by The Phantom at 5:01 PM

That's it? Please tell me you'll post more photos and give more reaction to the stadium!

Sounds great, too bad the Mets play there.

I know it's you. The Phillies will return to last place this year, where they belong.

Nice pictures. I hope I get to see it this year but of course, it's no suprise, I'd rather see Yankee Stadium. I'll miss both of the old ones a lot though.