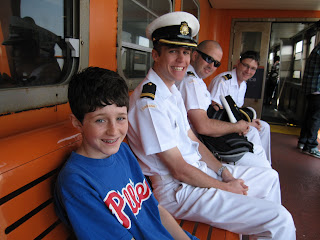 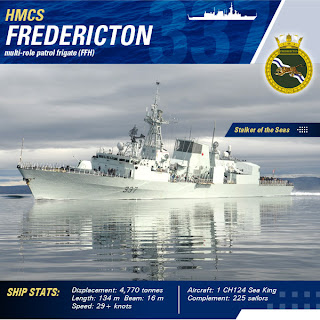 Gents, hope that you had a good time in the Big Apple. Come again.
Posted by The Phantom at 9:12 PM

Do you have a comment on the situation in Iran?

What a handsome little boy. He looks incredibly smart, and funny, and just all-around awesome.