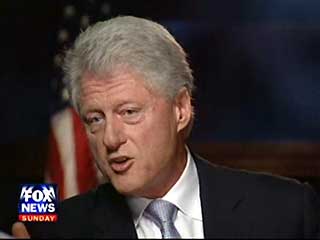 Funny. My memory of the media at the time is the Irish left's hyperventilation about Clinton the war criminal or whatever. For the most part, however, the whole thing barely registered as Omagh was on Aug. 15 and (for good reason) dominated the news for weeks.